Most Instagrammed Locations in the UK

We all know that the UK is home to stunning areas of natural beauty, it’s the reason so many choose to holiday at home - a staycation.

A holiday is often the best way to escape our phones and computers, but in the digital age, the opposite happens. There has been a surge in holiday trends behind a location’s “Instagrammability”.

This has now become a serious driving factor behind where many of us choose to have a break. We’ve already looked into the global landmarks that top Instagram’s hit list, but what about the UK?

We’ve investigated the top ten most-Instagrammed areas of natural beauty across the UK. North to south, east to west, we’ve canvassed it all. Mountains, lakes, moors, coasts - the British Isles has it all, so, where will be the Instagrammer’s favourite location?

Take a look at the infographic below to see the most Insta-worthy places in the UK by the number of hashtags for each location. Which one will you visit next?

The Most Instagrammed Natural Beauty Spots

The Lake District, also known as the Lakes or Lakeland, is a mountainous region in North West England.

Cumbria, home to the Lake District, is a predominantly rural county and considered one of the most beautiful regions of the UK.

Peak District National Park has steep limestone valleys like Dovedale, with its famed stepping stones, and Lathkill Dale characterise the park's southern area, which is known as White Park.

Northumberland is a county in North East England. The northernmost county of England.

Whitby is a seaside town split by the River Esk. On the East Cliff, overlooking the North Sea, the ruined Gothic Whitby Abbey was Bram Stoker's inspiration for "Dracula".

Snowdonia is a region in northwest Wales concentrated around the mountains and glacial forms of massive Snowdonia National Park.

The New Forest is known for its heathland, forest trails and native ponies.

The Isle of Skye is known for its rugged landscapes, picturesque fishing villages and medieval castles.

Windermere is a large lake in Cumbria's Lake District National Park. It is surrounded by mountain peaks and villages.

Northern areas of natural beauty dominate the top ten with the Lakes the most popular among Instagrammers. Famed for its landscapes, the region has been the focus, and backdrop, of poems, paintings and films over the decades.

If you're going travelling then take a look at our great range of rucksacks, walking boots, sleeping bags and waterproofs. 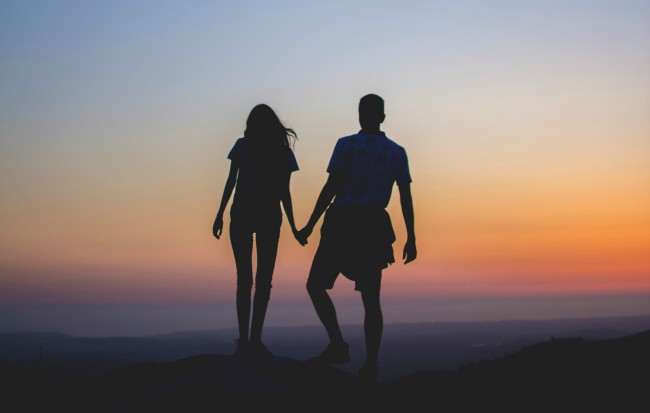 Amazing Romantic Outdoor Activities For Couples in the UK

Looking to spend some quality time with your significant other, but want something a little bit different than just going for a meal or staying in and watching TV? Well try getting out and about into the great outdoors! Read more: 10 Most Romantic Valentine’s Day Walks in the UK We’ve put together a few […] 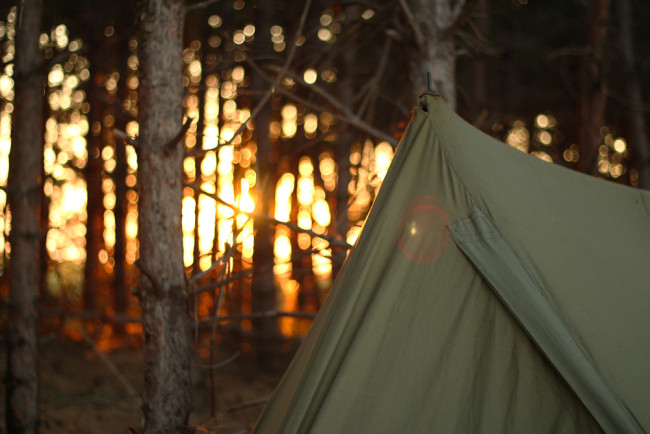 Note: Updated for 2017 – The Best UK Campsites to Stay at in 2017 Choosing the right campsite is of vital importance. Get it wrong and it can completely ruin your whole camping experience, get it right and you just might find a spot you return to time and time again. Read more: Camping Cookware […] 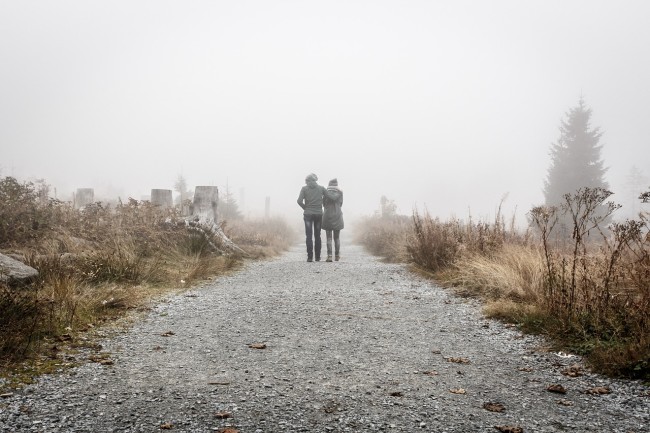 10 Most Romantic Valentine’s Day Walks in the UK

Last year, we brought you a few wonderful romantic walks in England, but for this Valentine’s Day, we’ve decided to broaden our horizons. We’ve given you more choice of walk and also ventured into Scotland and Wales. There’s nothing quite like a relaxing romantic stroll with your partner for Valentine’s Day. The stunning scenery of […]