With 2014 a fading memory, 2015 is set to offer a wide range of events, up and down the country, with something for every ultra marathon and physical endurance challenge enthusiast.  Here is a list of some of the most gruelling (and fun!) endurance events taking place in the UK in 2015:

Kicking off the New Year, the Montane Spine Race is the longest non-stop foot race in the UK. It's a 268 mile mountain marathon encompassing the entire Pennine Way, from Edale to Kirk Yetholm. Entrants will have seven days to complete the trail, through miles of ice, snow and savage winds. A shortened down version, the 'Montane Spine Challenger', is also taking place, but as a sixty hour race which covers 108 miles, it's not for the lighthearted!

Following the route of the North Downs Way National Trail, The Pilgrim Challenge is a multi-stage event which starts and finishes in Farnham. It's a qualifying event for the Ultra Trail du Mont Blanc, and features talks from coaches and professional runners.

Full of thrills, spills and hills, Deerstalker competitors dress up in tweed, tartan and onesies, to add a certain degree of eccentricity to one of the toughest off-road runs in the country.

The largest assault course on earth will again be assembled within the grounds of England's finest Elizabethan Country Estate, featuring 200 obstacles over 20 miles. Contestants can expect a gruelling ultra marathon, followed by a party full of live music and beer.

With over 1.5 million past participants, over three continents, Tough Mudder has a reputation as the biggest, muddiest and maddest endurance event on the planet. With events all over the country, there's sure to be one near you, full of obstacles, water features and filthy fun.

This run, which is 60% off-road, is open to everyone: walkers, runners and relay teams alike. The 100km course cuts through scenic British countryside, with hot food and drinks being offered to contestants on the way.

The Endurancelife Classic Quarter is a 44 mile ultra marathon, run non-stop from the southernmost point of England (Lizard Point), to the westernmost point (Land's End). This is a friendly race, which can be run solo or as a relay. It covers a range of challenging terrain, full of climbs and descents which are exposed to the Atlantic Ocean.

The UK's largest non-stop ultra-marathon will again welcome over 1,000 runners to run 69 miles along Hadrian's Wall in just one day this June.

The T Series offers a number of challenges for keen marathon runners throughout the year, which culminate in their flagship event in August - an unsupervised race where competitors have to find their own way, tracked by GPS.

Beginning at sea level, this 20 mile endurance race is a battle against the land, with a mountain climb, guided abseil, and some Rat Race obstacles thrown in for good measure.

This team event, which raises money for Royal Marines charities and the Devon Air Ambulance Trust, offers entrants the chance to take on marines on their own turf. With a 'fun' 4km race, and 10k and 17k varieties, there's something for everyone.

Whichever event you choose to take part in - good luck and be safe!

Find everthing you need to train for your next event with our range of running equipment.

For more advice on outdoor activities, take a look at these blog posts... 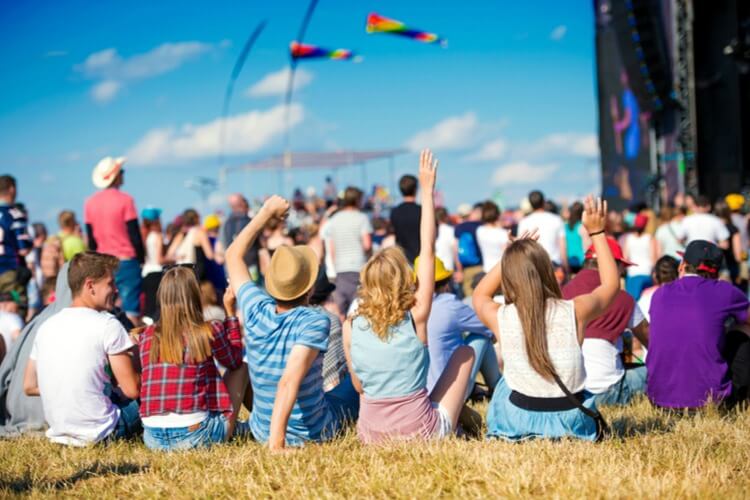 Is 2016 the year you finally get those walking boots on and get outside? Or are you just on the lookout for your next outdoor event? Whether you’re a newbie to the outdoors or you spend more time outside than inside, our 2016 outdoor events calendar will let you know what’s going on around the […] 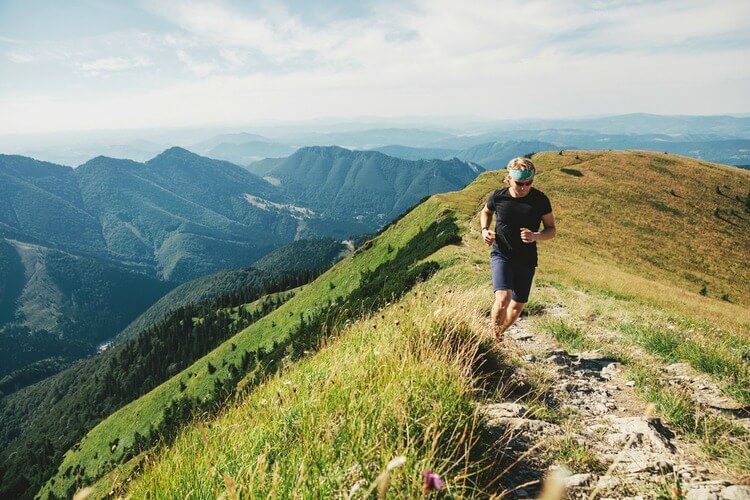 A Beginner’s Guide To Fell Running

If you’re involved in exercise and want to test yourself to the very limit, or you’re a beginner looking for an alternative to gyms and fad diets, you might want to consider fell running (or trail running as it is known in the US.) This short fell running guide should make you aware of what […] 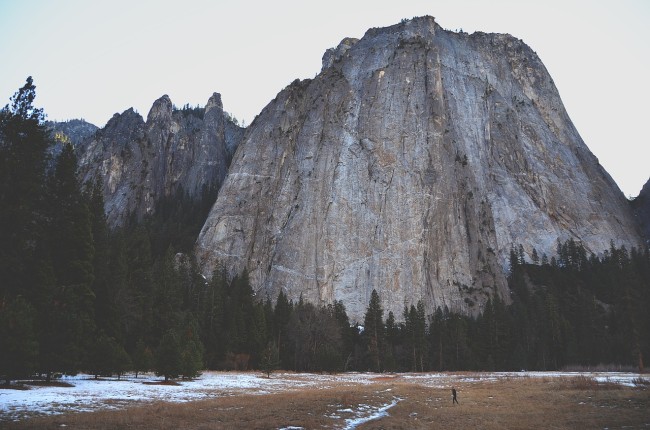 As we’re at the end of the year, we thought we’d do a bit of a round-up of some of the most notable news from the world of climbing, skiing, hiking and other extreme sports. Here’s what’s been going on in 2015… Free climbers scale El Capitan This amazing climb technically started last year on […]