Expert Advice On Looking After The Countryside We love spending time outdoors. It's why we do what we do. But we also recognise how privileged we are to do so and that a certain amount of responsibility comes with camping, hiking, walking and all other outdoor pursuits.

It’s absolutely vital that we all take care of the countryside and campsites so that others can enjoy it, and that carefully balanced ecosystems remain in tact for flora and fauna to flourish.

In order to get some expert advice on looking after the countryside, we spoke with Mel Nicoll of the John Muir Trust and Vince Lea from the Countryside Restoration Trust. Here's what they had to say...

What are the most common ways people are damaging the countryside?

Mel: First of all, litter. That includes biodegradable matter such as banana skins and orange peel, which at high altitudes can take months to decompose.

In some of our busier properties – especially Ben Nevis, which attracts over 100,000 people every year –  human waste can also be an issue.

Those organising such events should try to liaise with relevant conservation bodies or public agencies on how to reduce landscape impact. That would mean looking at issues such water pollution, litter and human waste disposal and responsibility for any damage caused. We would also encourage participants to support the local community by buying goods and services locally.

Other issues include respecting the privacy of local residents, considerate parking, and sensitivity to the needs of farmers and other land managers.

Vince: Leaving litter, fly tipping. Uncontrolled dogs. Inappropriate access such as off-roading & mountain biking on public footpaths (leading to churning up tracks when they are wet). Planting or dumping garden plants such as Spanish Bluebells and Daffodils either to get rid of garden surplus or as a marker for a dead pet or something. What's your advice for dealing with animals you come across in the countryside?

Mel: One of the biggest animal-related hazards is the prevalence of ticks in some areas, which are carried by deer and sheep. A bite from an infected tick can lead to Lyme Disease unless its treated. You can find out more on the NHS website.

It’s also worth getting acquainted with measures to deal with snakes. In the UK, the only venomous snake is the adder. Again the NHS offers some useful information.

Some farm animals, particularly cows with calves, but also horses, pigs and farmed deer, can occasionally react aggressively towards people. If it is absolutely necessary to cross a field of farm animals, keep your distance and be vigilant. And if you have a dog, make sure you keep it well under control where there are any farm animals, and in areas which are habitats for rare species, such as the capercaillie which are present in some native pinewoods.

Vince: With wild animals, watch and enjoy from a distance without disturbing them. For farm animals, keep dogs on a lead, but release them if cattle start to become aggressive towards the dog. Observe warning signs and do not enter fields with bulls or cows with calves if advised not to.

Do you think we're getting better at looking after the UK countryside?

Mel: Numbers visiting the great outdoors are growing so the pressures are increasing. In some popular areas, such as the Lake District or Loch Lomondside, there can be incidents of anti-social behaviour. In the Loch Lomond and Trossachs National Park, this has led to the introduction of controversial measures by the park authority to restrict wild camping in some areas.

On the plus side, the vast majority of people walking and camping in the outdoors treat it with respect. The John Muir Trust gets a great response these days whenever it launches an appeal for funding to carry out restoration work on our upland and coastal footpaths.  This film gives a bit of insight into the work involved in maintaining footpaths:

Vince: The majority of people do nothing to look after the countryside (which in some cases is the best thing!). So there is a small number of people who do work on the land - farmers are getting rarer as machinery gets bigger and farms get amalgamated into bigger holdings. This means that traditional methods which are slow and laborious are replaced by quick mechanical methods.

This makes for a more simplified countryside - straighter ditches, square boxes for hedges, bigger fields and so on. But environmental schemes are making amends and more habitats are being added. Overall I think it is less well looked after to be honest.

Could you give your top 5 tips for protecting the countryside?

Mel: First, remove all litter, and leave nothing behind but your bootprints.

Second, choose your wild camping pitch carefully: avoid enclosed fields containing crops or livestock, and stay out of sight of roads and buildings

Third, be aware that fire can spread and cause serious damage to habitats. Avoid vegetation, surround it with rocks, and leave no trace behind. Or just use a stove – carefully!

Fourth, bury human waste at least six inches deep and at least 50 metres from water, and remove toilet paper along with other rubbish.

Fifth, respect the privacy and the property of local residents.

Vince: Be aware of different fire risks in different places - a dry heathland or pine forest is not a good place to light a fire.

Don't damage trees. If you need to collect wood for a fire, take as small amount of deadwood as possible; dead wood is a valuable habitat in it's own right. Better to bring charcoal from a sustainable local supplier

Be aware that many species of birds nest on the ground in open habitats. Roaming off the path or letting dogs loose can cause disturbance and damage nests.

Get a map and plan your journey so as not to get into difficulties. If people want to get more involved in countryside conservation, what can they do?

Mel: Join, support and volunteer with organisations such as the John Muir Trust and other conservation organisations. The Trust’s work parties carry out a wide range of activities, including path maintenance, removing invasive species, litter picking and helping to rewild our landscape.

Practical schemes such as the John Muir Award give individuals, families and groups the opportunity to connect with, enjoy, and care for wild places – it’s a non-competitive, inclusive and accessible environmental award scheme for people of all backgrounds. Find out more at: https://www.johnmuirtrust.org/john-muir-award

If you can’t get involved in a hands-on way there are things you can do from your desk. You can support campaigns on conservation issues by writing to politicians, responding to consultations, writing letters to the press and signing petitions.

Vince: There are lots of organisations that offer volunteering opportunities, including the Countryside Restoration Trust, Wildlife Trusts, The Conservation Volunteers, National Trust, RSPB. It's great exercise, great fun and very rewarding to help out with whatever is needed in the local area.

Editor's note: The same consideration you afford to the countryside should also be given to other green areas, such as parks and even music festivals. Just take a look at the shocking state of the Glastonbury camp site after this year's festival...

Find out more about the importance of packing up properly when leaving a music festival.

Many thanks to Mel and Vince - If you would like to learn more about their respective charities, head over to the John Muir Trust and Countryside Restoration Trust websites. 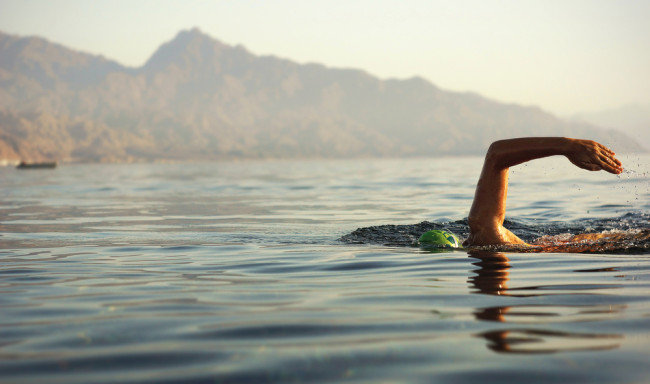 Alternative Outdoor Activities To Get You Fit In 2017

Have you decided that enough is enough and it’s finally time to shed those pounds, squeeze into those clothes, and generally get fitter and healthier? But do you, like many of us, find the thought of going to the gym a bit dull? Or do you just fancy trying something new in your exercise routine? […] 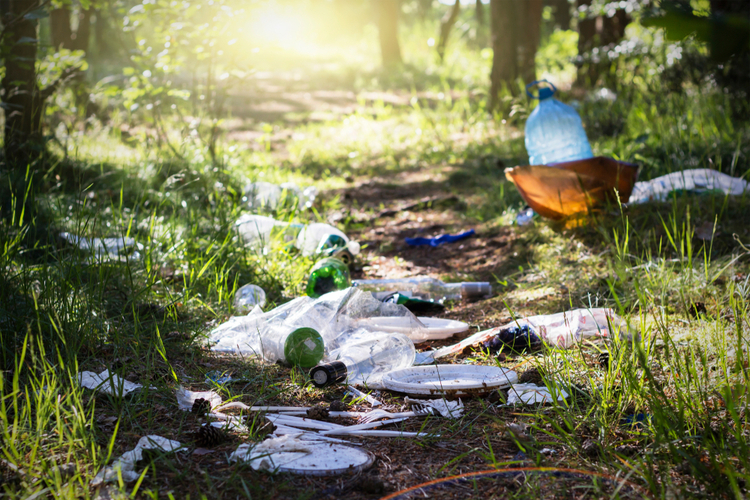 How to cut plastic while camping and hiking

If you love the great outdoors and the lush landscape, you’ll no doubt want to keep it clean and protected. Unfortunately, our overreliance on plastic threatens the nature that we should nurture due, in large part, to the throwaway attitude of some. In our parks and countryside, this has led to a build-up of plastic […] 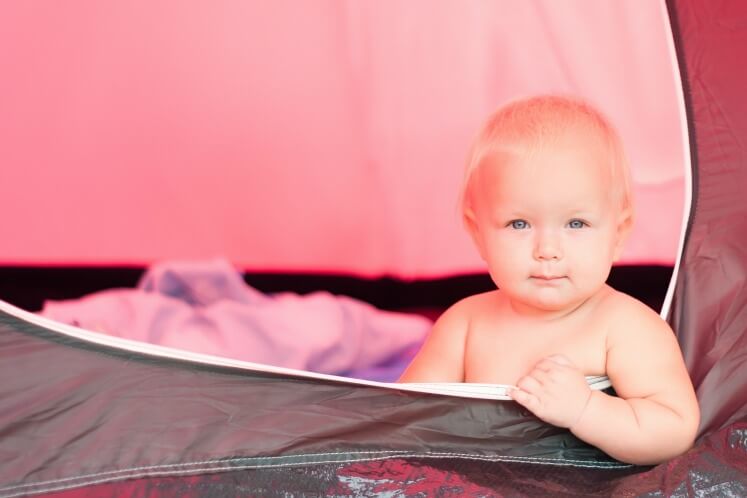 Becoming a parent can be a bit of an overwhelming time, especially if it’s for the first time, and there a million and one things to consider to keep your bundle of joy safe and healthy, Even though it might not be the first thing you think about, if you’re an avid camper, you may […]